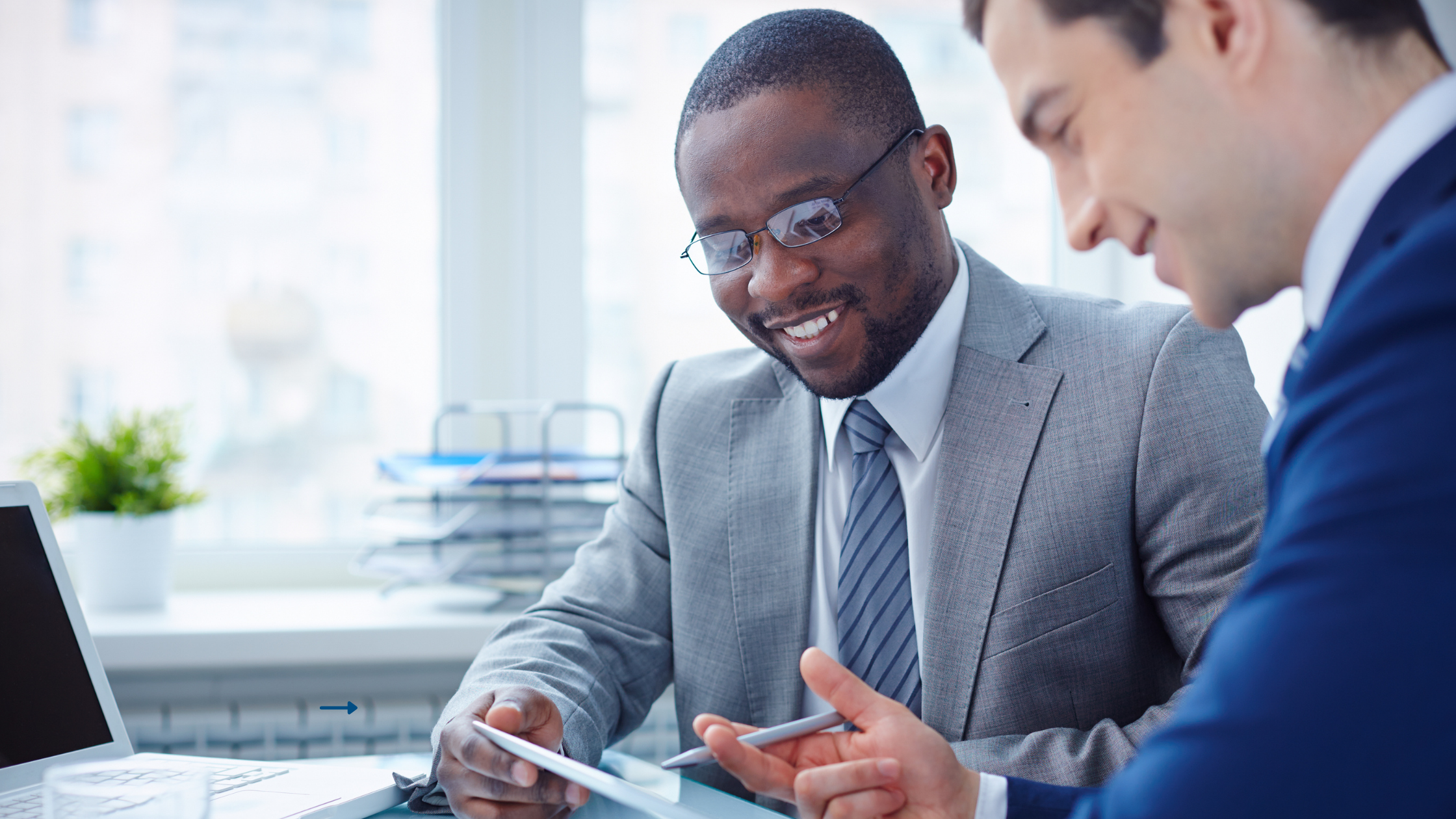 Should you consider hiring applicants with past criminal records? It’s a complex question that can’t be answered without some reflection on your corporate culture and business needs.

The opportunities and challenges with previously incarcerated applicants are many. They involve a lot of consideration and can be a little thorny. Several national campaigns have covered issues like “Ban the Box” and “Fair Chance.” Ban the Box calls for the removal of the criminal history check box on employment applications. It has been implemented in many parts of the country, and you’ll need to be aware of your local and state statutes regarding this. Fair Chance is a little more comprehensive, includes a Ban the Box pledge, and looks at policies that ease the transition of previously incarcerated individuals back into the workforce.

As the new year begins, and legislative bodies reconvene, hiring professionals should take care in determining what new legislation may influence their employers’ hiring practices.

Many companies have built into their hiring philosophies a culture of the “second chance,” meaning they are willing to bring former convicts into the workplace under the right circumstances. Embracing this culture can be a good practice, as the unemployment rate for previously incarcerated applicants is extremely high. In fact, according to the National Employment Law Project (NELP), nearly one in three working-age adults have a prior arrest or some type of criminal record. The FBI puts the number at 29.5 percent in its definition of criminal records, which may differ slightly from NELP’s.

Additional research by prisonpolicy.org, a non-profit, non-partisan Prison Policy Initiative group out of Massachusetts, shows that ex-offenders unemployment rate is a startling 31.6 percent within the first two years of prison release. That surpasses even that of the country’s worst unemployment rate at the height of the Great Depression. Even four-plus years after leaving prison, the unemployment rate among ex-convicts is 13.6 percent.

Is it Right for Your Team?

Yes, hiring former inmates can carry a stigma – both real and perceived, but this practice can still be a fit for your company. Employers need to consider many things when making this choice. That includes the types of offenses and how they may relate to the duties of the position and who the hire may interact with in the company. Time removed from incarceration is another factor of consideration. Even if your company still carries the former conviction box on applications, it is quickly becoming a best practice to remove it.

So, as you look to the future and its promises and challenges, take some time to include the Ban the Box and Fair Chance policies with your team. They are critical issues that can have major impacts on your workforce and your company. Employers have many complicated and difficult barriers throughout the hiring process.  Recognizing this and using the tools of a reputable, professional background check company can help you navigate through these growing trends and the legislation that follows. 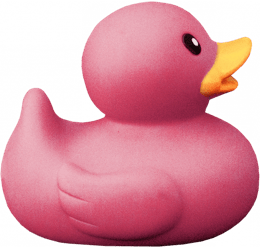 Ready to Get Started?

Risk Assessment Group’s high-tech customized solution is built and managed by professionals with decades of experience in the background screening industry. Get in contact with us today to get started with our customized solutions.
Get Started